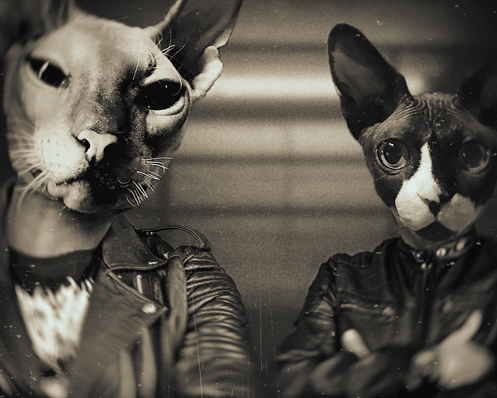 Ladies & gentlemen, we are very proud to say welcome to a new band in the darkTunes family! We will release the first single "Little Red" of this great dark electro rock duo from Germany next week (Friday, December 21st), such as their debut album "Let Us Fall Together" on January 11st.