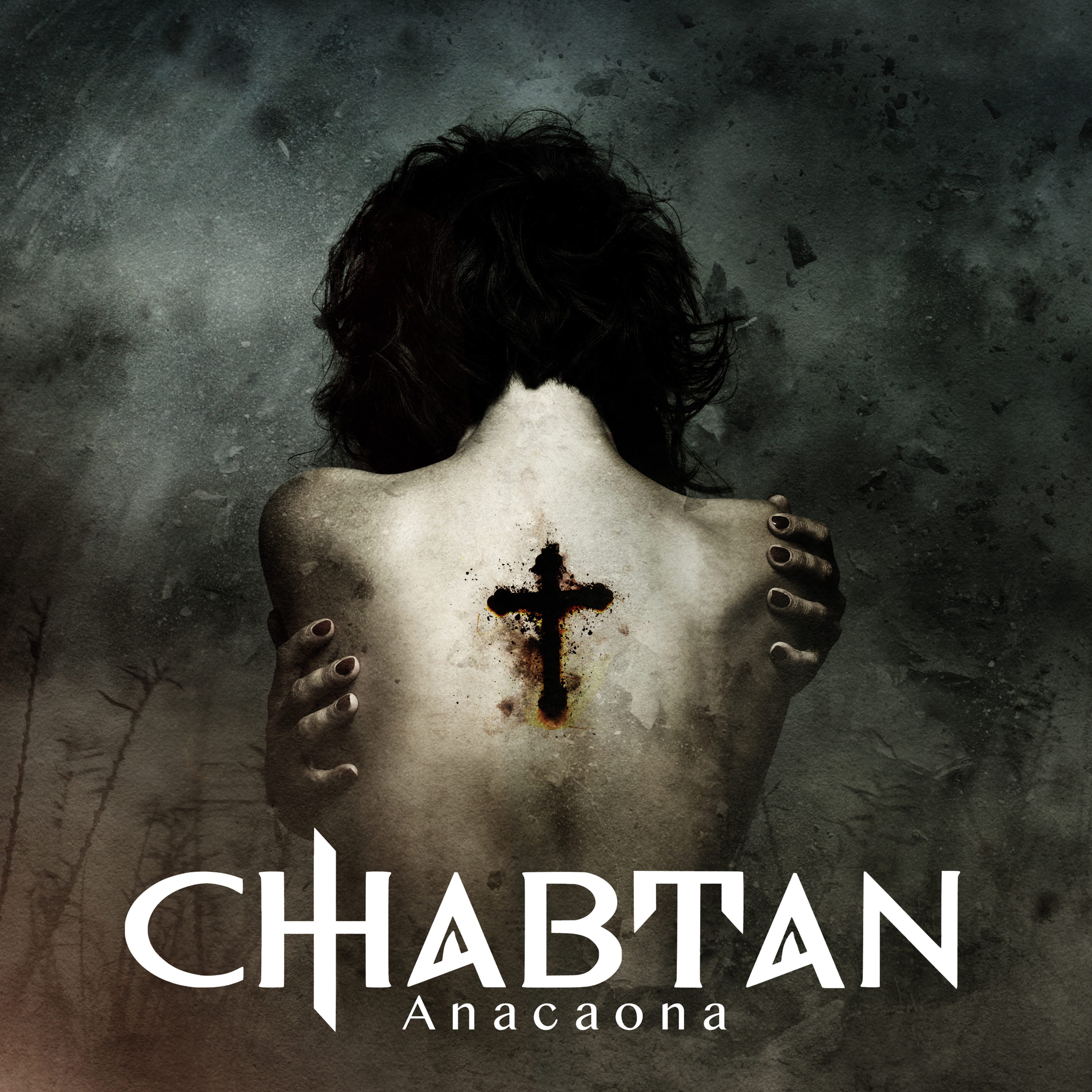 Like a thunderstorm, conjured up by ancient gods, the first single "Anacaona" of the upcoming third album "Compelle Intrare" by CHABTAN thunders up. Noisy guitars and plenty of double bass meet panpipes and Mesoamerican percussion on the latest work of the French Metal combo.

This rumbling mix of musical influences are combined to an unexpectedly impulsive sound carpet. CHABTAN adds a new exciting facet to the metal genre with this fiery mix of sounds. In doing so, CHABTAN unleash a true elemental force, as though bands like DARK TRANQUILLITY, AMON AMARTH, IN FLAMES, MESHUGGAH and SCAR SYMMETRY have been swallowed by a sinister jungle, and hammer their instruments out of its depths from then on.

Get this song and preorder the new album on https://bfan.link/compelle