Fallcie are back with a new single and music video! This time, they are coming with a new interpretation of CHRISTINA AGUILERA's international hit "Fighter"! It's going to be heavy, get ready to be on fire!

FALLCIE stand for ruthless female fronted metal, in the spirit of acts like Jinjer and Infected Rain. After FALLCIE attracted attention in 2020 with their new album "Bad Blood", the five russian riots from Saint Petersburg moved around the world to bring their brute sound to the people. So FALLCIE were on tour with NILE and Hate Eternal, were support for Sumo Cyco and have already completed 5 headliner tours through Europe.

Enjoy this great single and video! 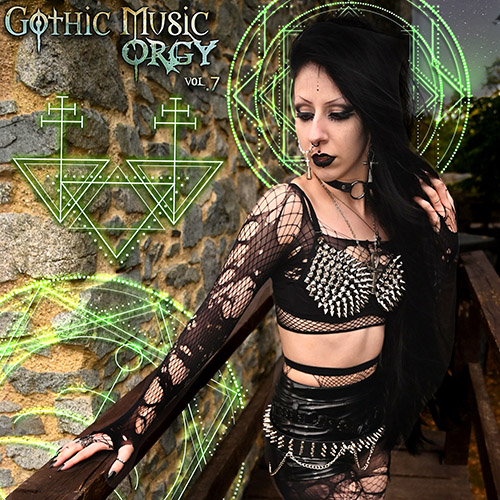 ► This email address is being protected from spambots. You need JavaScript enabled to view it.

PS1: the best part, it won't cost you anything!

This email address is being protected from spambots. You need JavaScript enabled to view it. 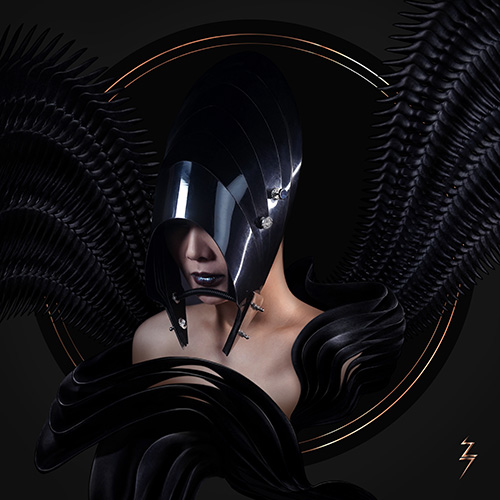 Galicia, Spain-based American synth and electro artist CZARINA (styled as C Z A R I N A on all platforms) unveils her latest high-octane gothic and sci-fi cyberpunk single entitled "Atomic: Ad Initivm". The hyper dynamic track explores themes of trans-humanism and cybernetics combined with spiritual awakening in a dark dystopian future. CZARINA poignantly relates the soul and spirit to subatomic particles in nuclear fission at the core of the human body, defying space and time. Haunting gothic choir chants in Latin asking to liberate the spirit from the body and return back to its source, as pulsating electricity surges waves upon waves ominously in a neon noir cyberpunk atmosphere, resulting in an eclectic and highly evolved take on dark, futurist electro pop that is both heavy-hitting yet ethereal. Written, composed, arranged, produced and performed by CZARINA with additional production, mixing and mastering by Von Hertzog of The Social Club, "Atomic: Ad Initivm" and its accompanying music film is available now across all platforms.

CZARINA is Vero Faye Kitsuné, an award-winning electronic musician, producer, songwriter, filmmaker, creative director, designer and visual and performance artist. She is known for her multi-disciplinary approach that combines trans-humanism and post-human aesthetic with new age mysticism, informed by her love for futurist culture, cybernetics, biomechanics and the discipline that comes with her Budo martial arts training.

The new single & video of our northmen rockers!

In July 2019 Olli Helenius, a well known Finnish professional musician and singer songwriter ran into the music of Ghost. The music hit a home run and raised the passion to write hard rock & metal, once again. A decade ago he gained attention in many European countries and the US with his old band L-60°. After 10 years of writing and performing, he felt burned out and “done” with the band. He was signed by Sony Music and has been a successful recording solo artist ever since. Now it was a time for a change! Enjoy the new single of Ocean Dark "FALLEN" !

🔥NEW XORDIA VIDEO "WHAT" OUT NOW 🔥

Dear industrial & nu metal fans, we're happy to present you the new music video "What" of XORDIA ! This song is taken from their latest album "NEOLUX"