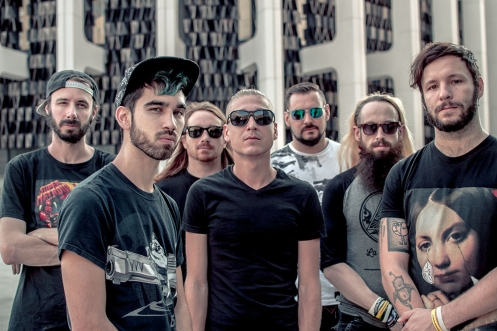 Over the years they created a unique, powerful and intense metal played with flawless precision and extreme sincerity somewhere between Death metal,Electo,Neo metal and Hip Hop.

After more than 150 shows and 2 years of touring in Europe, Russia and Cananda, they're realeasing"Reset"their 2nd album.