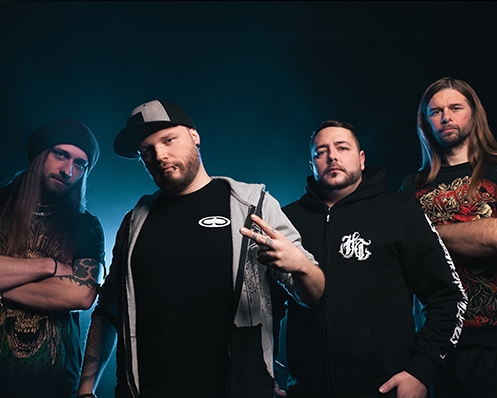 Since the founding of the band in 2010, SICKRET has played over 100 shows in 6 countries, where they convince their fans with dynamic songwriting and awesome stage presence. SICKRET are masters of the Nu Metal-, Crossover- and Hardcore-Genre, and show the audience how this mixture should sound nowadays.