Harsh Will Never Die’ delivers brutal, danceable dark electro to the clubs of this world. Pumping bass meets harsh vocals and aggressive synth-lines. With an apocalyptic mix of dark electro, industrial and EBM, they pay homage to the electronic side of the dark scene.

Be ready on July 18th for a harsh invasion! Presave the stream or preorder the download NOW: 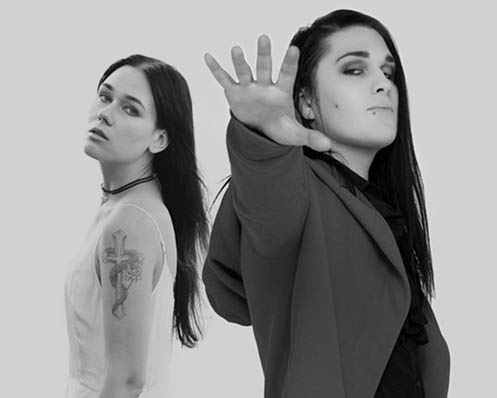 Ladies & gentlemen, we're very excited to present you the debut album "Apoda" of our latest Darkpop signing from Russia DANCE MY DARLING.

The long ringing of the funerary bell, the rumbling of the heavy boots of the conqueror and the silent, melancholic noise... DANCE MY DARLING is a musical project from Russia, created in 2019 by Roman Munster, formerly the leader of the Russian gothic metal band “Maestro Nosferatu”, which existed from 2008 to 2018, and Alexandra Snork, the keyboards of the Russian post-punk band "Gruppa Hmuryi". The name DANCE MY DARLING is a reference to "Dance Mephisto", the name of the song by Austrian singer Falco, a cover version of which Roman Munster made as part of his previous metal band “Maestro Nosferatu”. Musically, DANCE MY DARLING spans many genres from electro-pop and dance music to darkwave and post-punk / gothic rock. The brightness and wide range of Roman's voice are the hallmarks of DANCE MY DARLING's sound. Lyrics are dedicated to topics of love, sex, alienation and death.

We're very exited to present you a live multicam stream of our latest Nu-Metal / Industrial Metal signing XORDIA from Switzerland! The band will play a full live show (from their new album which has been released last week) and make live interviews in German and English! Don't miss them on June 12th, 20:00 CET!

The first edition of the darkTunes E-Fest was a success! Thank you so much to all of you watchers, supporters, friends and fans for being with us yesterday!

We are actually sorting all the donations you made yesterday for the animals protection shelter Tierschutzverein Heidelberg and for the bands. It was a bunch! Thank you so much to all the people who made donations! The darkTunes CEO will bring the money to the animal shelter in the next 2 weeks, and of course, we'll make a pic or a short video and post it on our social networks to show you that your donations arrived at the right place.

A very big THANK YOU also goes to all our bands, the DJs, our host (DJ Maus) and our partners for being part of the festival! We are very proud of each one of you! Due to the enorm feedback we got from you (we've got tones of mails and messages during and after the fest), we're thinking about making a second edition. So we'll see what happen

❤THANK YOU FROM THE DEPTHS OF OUR HEARTS❤

For those who missed the festival, you can still watch it on the darkTunes Youtube channel 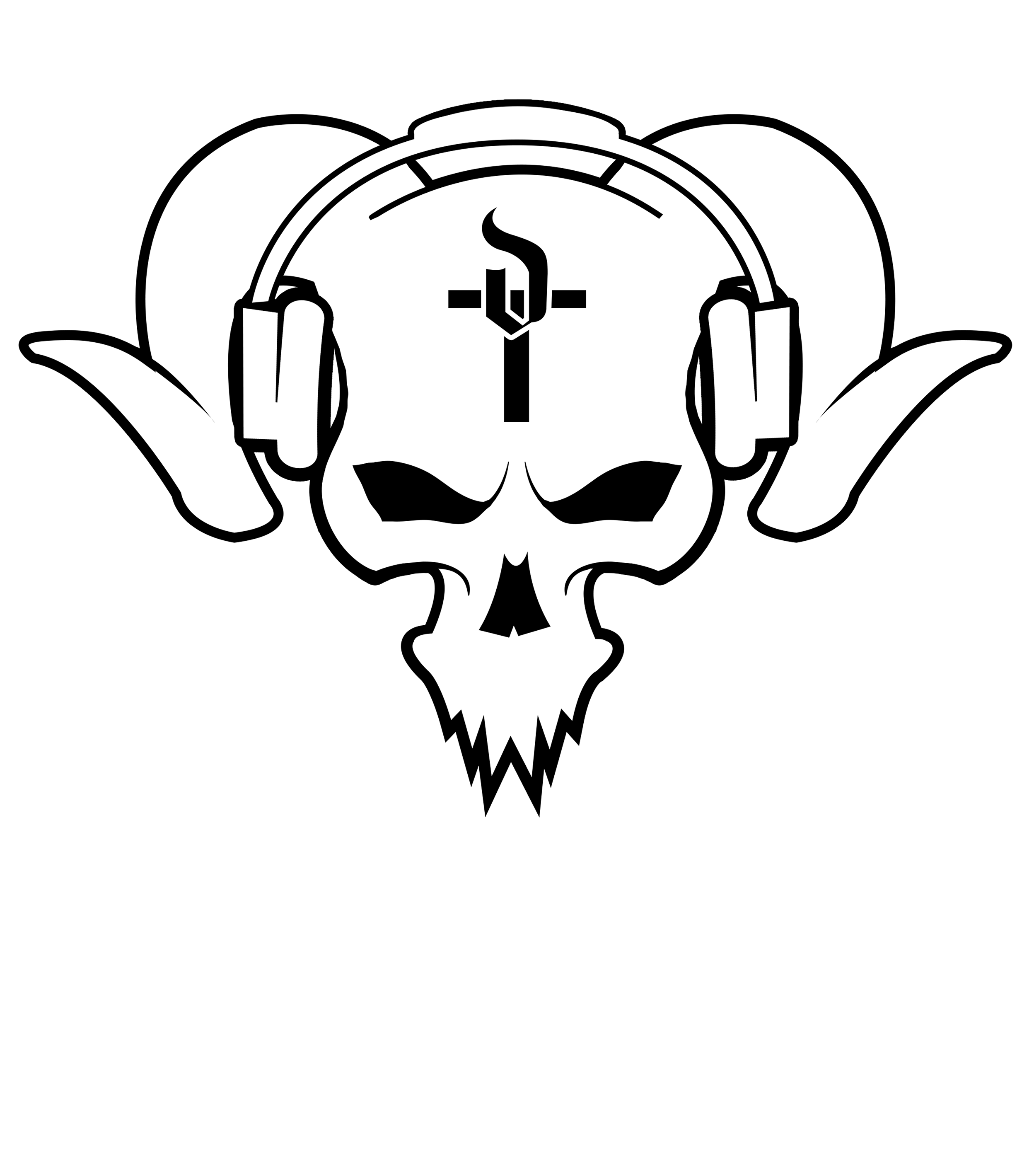 ❓WHERE❓The festival will be live on the following darkTunes channels only, make sure to subscribe/follow us here:💥TWITCH (good quality) (after party with the DJs only on Twitch)👉 https://www.twitch.tv/darktunes💥YOUTUBE (good quality) (no after party here)👉 https://youtu.be/bsNN_Dg5rwY💥FACEBOOK (medium quality) (no after party here)👉 https://www.facebook.com/darkTunesMusic/---------------------------❓WHY❓Due to the actual covid19 crisis, it’s a very hard time for everybody, for example for the artists who are not able to make live shows or to tour any more… But it’s not only hard for bands and the actors of the cultural scene, many other sectors need help like the animal protection sector… Actually animals shelters are full because too many people decided to abandon their animals, and due to the social distancing, it’s very hard for people to adopt these pets… Also, due to the financial crisis, the animal shelters which work with donations only, got less donations than usual and some of them are unfortunately not able to save new animals any more cause they are full and at the end of their ressources. That’s why we’ve decided to use the reach of this festival for a good cause: if you can and if you want, we invite you to make donations via the Tipeeestream link below. The first half of your donation will go to the animal shelter « Tierschutzverein Heidelberg » and the second half will go to the bands you’re going to see during this festival.❤❤❤ DONATIONS ❤❤❤👉 https://www.tipeeestream.com/darktunes/tip---------------------------❓WHAT / PROGRAMM❓During this festival, you’re going to see 14 unreleased live shows and interviews of our darkTunes gothic bands. The festival will be presented by the lovely DJane MAUS (Sherri Maus) from the world wide number 1 gothic podcast/radio Communion After Dark and Obscura Undead. After the festival there will be an after party with 8 International DJs. Warning: the afterparty will be on our Twitch channel only!🎹BANDS 🎤TOAL / ASHES'N'ANDROID / BLACKBOOK / Extize / Darkcell / Aevum /Dust In Mind / Auger / CattaC / SynthAttack / Omnimar / THIRD REALM / Freak Injection / Basszilla🎧DJs (Afterparty on Twitch only) 🎧Emanuel Pursuit (Germany) (paradox.) / DJ Paradise (USA) (Communion After Dark) / DJ Psyklon (Mexico) (Psyklon Industries) / Dj ChavakiaH (Belgium) / DJ Led Manville (Spain) / DJane Maus (USA) (Communion After Dark) / DJ Wicked Goth (USA) (Afterdark Resurrection) / Scott Durand (USA) (Dj Scott Durand - Dark Indulgence Industrial Mixshow)---------------------------🤘PARTNERS🤘DarkMerch (you can also support our bands here and buy some merch and CDs) 👉 https://www.darkmerch.comCommunion After Dark 👉 http://www.communionafterdark.comParatronix 👉 https://www.twitch.tv/paratronixtv