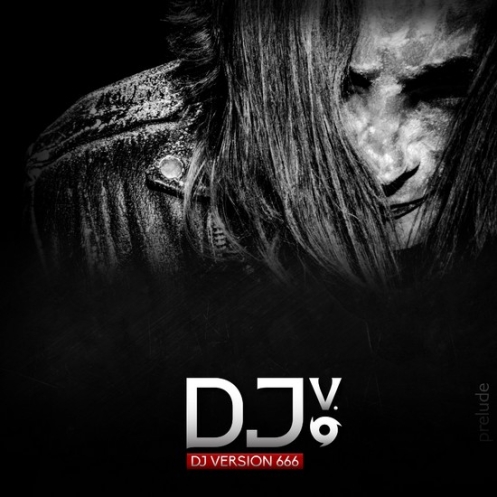 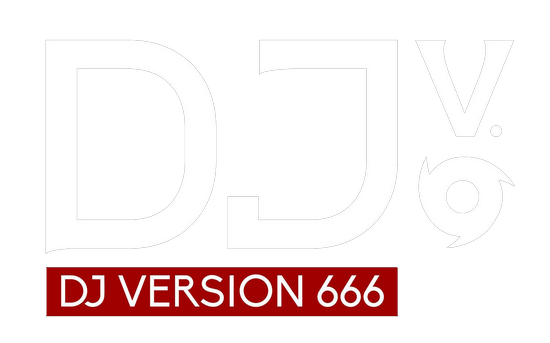 Originally Alchemy Of Sound (nearly a decade and a half ago), the gentleman currently known as DJversion666 dropped that entire project like microwaved, heated metal due to the psychosis of a certain, unmentionable entity who attempted to forcefully enter his life and fuck it up.

He stopped making music entirely, at that time. Fast forward over a decade and a half later: DJversion666 had been djing to get by through life, after the shit the previously mentioned human monstrosity had caused. As he started branching out from his open format djing to industrial/ebm/alternative venues, he came in contact with the man behind the music of Exemia. It was he who picked DJversion666 up and dusted him off, helping him create his first, official album, Prelude, which has three songs originally written during the days of the Alchemy of Sound project (Goodbye World, Happy, Future Gods), which lends to it's 90s/early 2000s retro industrial sound.

The independently released album became available to the public July 24th, 2015. September of 2015, DJversion666 signed with darkTunes Music Group (Germany) and rereleased Prelude October 31st, 2015. The live version of this project is underway and will be ready for bookings by the end of April 2016. Stay tuned for more information as it happens.