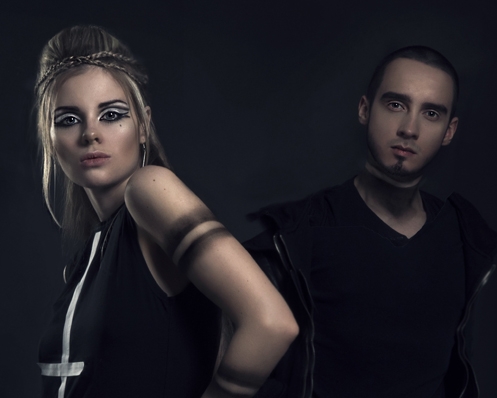 Again, time has come for pure emotion from Russia!

With their new album “Poison” OMNIMAR provide the next masterpiece, that already announced itself by the single-release “Out of my Life” in a more than convincing way.

The previous album “Start” has already attracted attention in the scene, so that among others the gothic-magazine “Orkus” already acknowledged OMNIMAR with long reviews.

Emotional as we know them, the russian musicians are providing us with goosebumps: More spherical and darker than ever before, OMNIMAR successfully handle the balancing act of musical progress and preservation of their unique and typical sound, that in the past already enchanted their fans. But also tracks like “Boom Boom”, that has the potential for the next dancefloor-hit, ensure a nice and well-rounded contrast towards the dark and emotional tracks, that directly find their way towards the listeners heart.

So whoever doesn’t want to miss the next chapter in the success-story of OMNIMAR, should definitely be ready for the new album “Poison”!