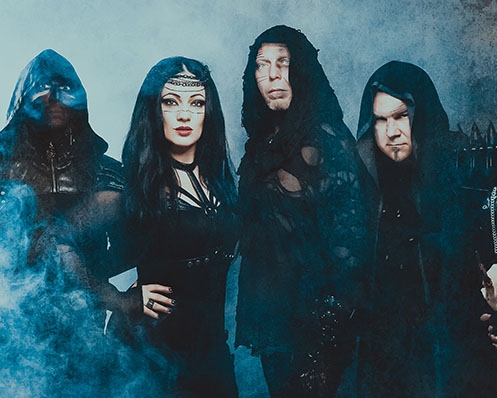 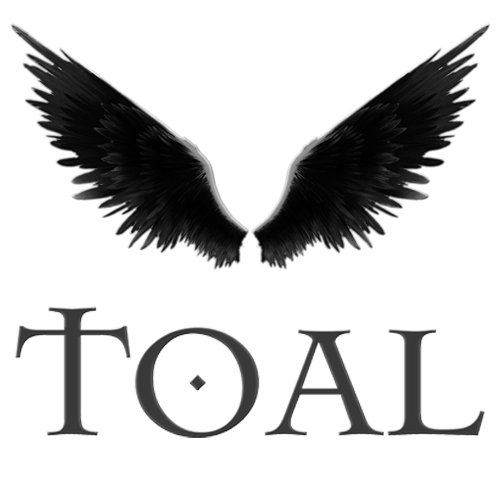 Dark synth soundscapes caress her body, pumping basses break the silence, the deep beat of the night accompanies her every step. The heartbeat of longed-for liberation throbs in her chest, waiting to break the chains of emotional captivity. Luzi Lacole's fiery voice ignites the longing for a common path, a new beginning, a campaign against mechanized petrifactions. TOAL's multi-faceted style can be classified into three differing genres. A mystical-spherical NewAge ambient mix meets dark post-apocalyptic end-time industrial.

Varying TOAL refine their sound landscape partially with Dark Electro, Dubstep and Witchhouse influences. The musical origins of the individual band members allow the listener enormous scope for their own interpretations due to their individuality. In short, the songs deal with the reality of the soul, with the longing for being alive, for truth and for hope.

TOAL started in autumn 2017, when the 4 musicians met for the first time. The musicians from Braunschweig and Herford didn't know each other well yet, but the search for alternatives to their current projects gave the joint impulse. It was about time to create something with their music, to share something, to be able to change something.

Luzi Lacole, who trained as a vocalist with Mina Harker and Clemes Bahn, among others, has been playing in a gospel choir and various rock cover bands since 2009. She successfully entered the electronic music scene in 2017 as keyboarder, dancer and singer of the band SYNTHATTACK. Rob Gee and Oak, who have already been live in various bands for years, already knew each other from a joint project. Rob Gee supported the band as keyboarder and guitarist until the end of 2018. Oak is still a permanent member of the band as drummer and bassist. They also support another electro project as live keyboarders, drummers and back vocalists on stage.