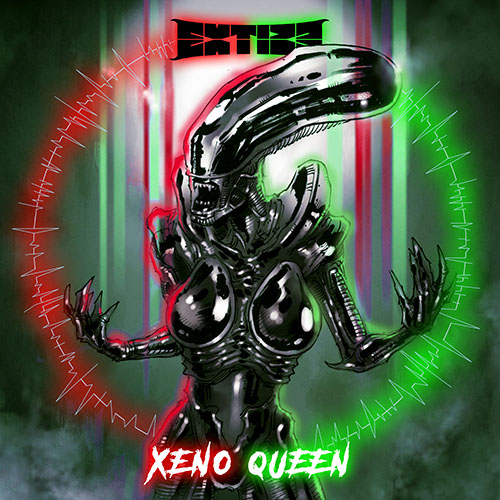 Jump in the Nostromo and let's have a dark electro party in space! The new Extize single "Xeno Queen" taken from the upcoming concept album "MonStars" (release next month) is OUT NOW!