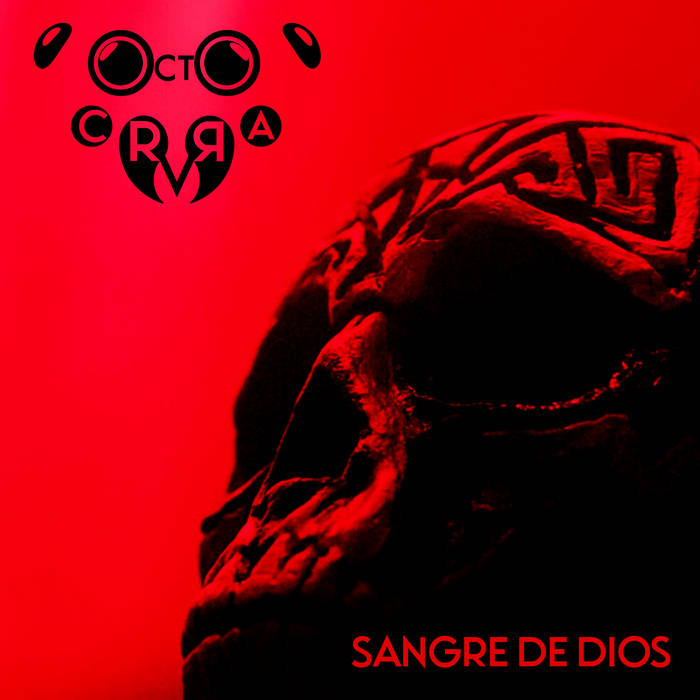 All hail the insect queens of OCTO CRURA!  We are very proud to present you the debut single and music video "Sangre De Dios" of our double female fronted metal signing OCTO CRURA from Italy. This single is taken from their upcoming album "Tagmata" which will be released on April 29th.

You can get their "Sangre De Dios" now on https://smarturl.it/SangreDeDios

‘Everyone can hide their dangerous side, keep their demons locked up in a cage but they will still linger on, starving for blood! Your nightmare can take on many shapes... Even the shape of a small bug. But what seems small and harmless can bite you, poison you, kill you. Nature brings life... and death. Predators and prey. Now what or who is OCTO CRURA, you may ask? Well, they are somewhere in between. Not quite human, not quite creature. Guided by their insect queens their reign has just begun! Listen closely and perhaps one day, you will discover their most terrible secret...’

Step into the glorious world of horror, poetry and insects! The Italian group OCTO CRURA takes you into an imaginative and exciting realm that has never been seen or heard before, filled with dark melodic songs supported by the growls and screams of frontwomen Kaitlin and Van whose vocal pitch resembles the one of Maria Brinks from the band IN THIS MOMENT. Their new album ‘Tagmata’ pulls you in with their unique sound of industrial metal meeting melodic death metal and coming together as one to form the most perfect fusion! By putting out their feelers into both directions, they have managed to create compositions similar to the work of JINJER, ARCH ENEMY, BUTCHER BABIES and INFECTED RAIN!

The 8 track long album is a feast of synths, heavy guitars and thunderous drums which will leave you starving for more! The songs are powerful metal gems and even explore a dark gothic atmosphere with ‘Domina Tenerbis’ which feels even more mysterious than the rest of the tracklist. Another distinctively peculiar song is 'Spirit Whole' which takes you to dark ritual session with shamanic chants and hypnotic drumming! This European industrial metal excellence that is OCTO CRURA, will make you submerge into their world willingly and keep you excited for more!

Let the insect queens and their band spin a cocoon around you with their sensational new album 'Tagmata' available on the 29th of April 2022.