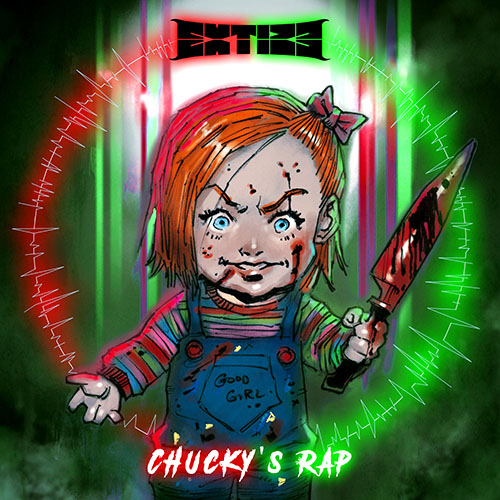 With its 90s French hip hop influences, ‘Chucky's Rap’ unleashes a new side that hasn’t been heard in the EXTIZE universe before!

The 7th single of EXTIZE's upcoming concept album MONSTARS is OUT NOW!